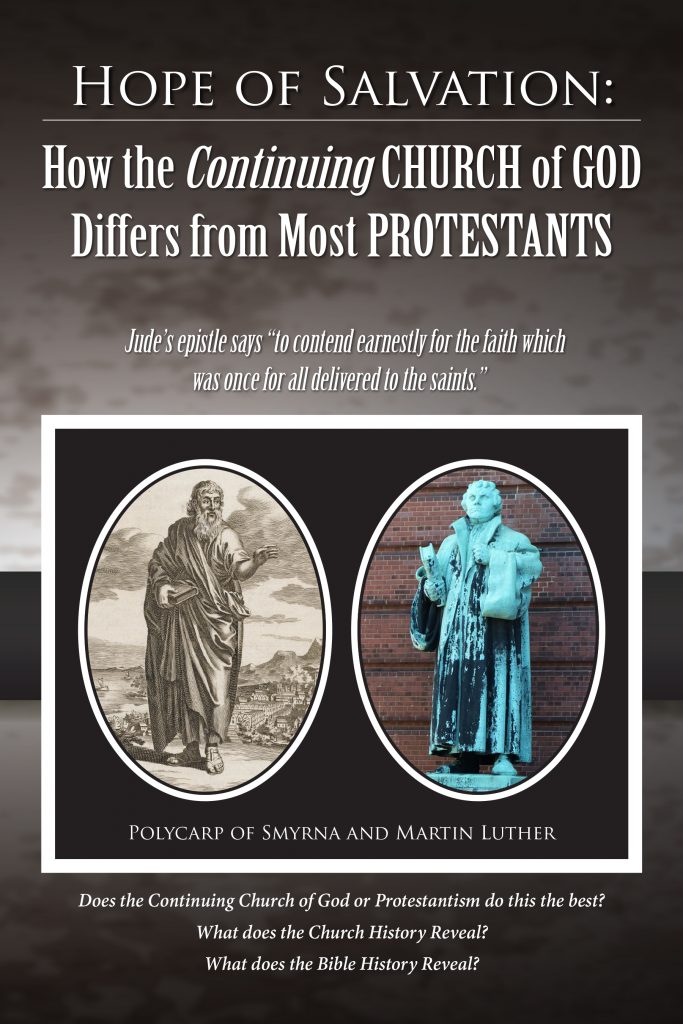 What are views ‘Protestant’ and Greco-Romans such as Marcion, Constantine, John Chrysostom, Gregory of Nyssa, and Martin Luther have towards Jews? What about modern Lutherans and other Protestants? How does that contrast from the views and actions of Church of God leaders such as Herbert W. Armstrong and Bob Thiel? Were Christians supposed to be hateful and murderous persecutors? Can the USA be identified in prophecy? What about the so-called ‘ten lost tribes’? Could France, Israel, Finland, Netherlands, Switzerland, Denmark, Ireland, Belgium, Sweden, Norway Iceland, Great Britain/United Kingdom, Australia, Canada, New Zealand, and parts of Zimbabwe and South Africa? What has Greg Laurie, Ed Mlynar, and Irvine Baxter claimed? What does the Bible teach about what has been called British-Israelism? Was Walter Martin right to dismiss what he called ‘Anglo-Israelism’? Did Church of God leaders essentially predict ‘Brexit” in the last century? What did early Christian leaders teach about military service, violence, and watching violent sports?Were there those among the Albigenses, Bomogils, Patrenes, Waldenses, and Paulicians who would not kill in war? What did Emperor Constantine and various popes do? Did Martin Luther claim that God told him to have around 100,000 peasants killed? Did early Lutherans condemn pacifists? Should infants be baptized? What did John Calvin, Martin Luther, Ulriucus Zuinglius and teach? Is baptism to be by immersion or sprinkling? Can babies repents and accept Jesus? Did Jesus push aside or bless children? Dr. Thiel addresses these issues and more in this fifth part of a multi-part sermon series explaining how the Continuing Church of God differs from Protestantism.

Here is a link to the sermon video: Views of Jews, Lost Tribes, Warfare, & Baptism.