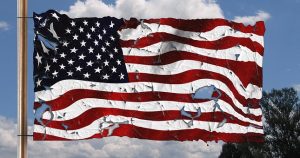 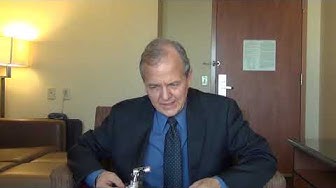 The Bible, the USA, and the King of the West

Jesus said people from the north, south, east, and west will sit down in the Kingdom of God. The Bible tells of an end time King of the North and King of the South. The Bible also tells of the Kings from the East. Is there any power that could be considered the King of the West. Since the USA is the leading power in the Western Hemisphere, could it be considered to be the King of the West? What does the Bible say will happen to that power? Who is end time Assyria? Who is end time Samaria? Is the USA taking actions that will lead to its destruction? And who could destroy the USA and its Anglo-Saxon descended allies? Dr. Thiel addresses these issues and more.

Here is a link to the sermon: The Bible, the USA, and the King of the West.

Some items to assist in your studies may include:

Who is the King of the West? Why is there no Final End-Time King of the West in Bible Prophecy? Is the United States the King of the West? Here is a version in the Spanish language: ¿Quién es el Rey del Occidente? ¿Por qué no hay un Rey del Occidente en la profecía del tiempo del fin?
The End of US Dollar Dominance Is the USA losing its economic status? What about the petro-gold-yuan? A related video is also available: US Dollar being challenged by Gold-Petro-Yuan.
USA in Prophecy: The Strongest Fortresses Can you point to scriptures, like Daniel 11:39, that point to the USA in the 21st century? This article does. A related sermon is titled: Do these 7 prophesies point to the end of the USA?