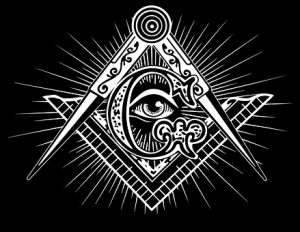 What is Freemasonry? How long has it been around? Does Freemasonry point to cataclysms, such as Armageddon in 2022? Were many US founders and presidents Freemasons? Is there a difference between the USA/UK Freemasons and those in continental Europe? Can a biblical Christian be a Freemason? Are Roman Catholics allowed to be Freemasons? Do the Freemasons have a plan that includes an ecumenical Pope? Are Rotarians Freemasons? What about the Illuminati? Are many conspiracies about the Freemasons false? Could Freemasonry play a role in the rise of Europe and the destruction of the Church of Seven Hills?

Here is a link to the sermon: Freemasonry, Armageddon, and Rome.