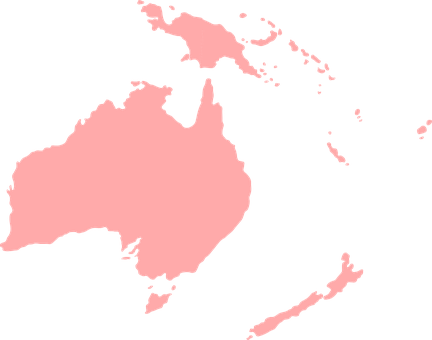 Here is a link to the sermon: Australia and New Zealand: Origins and Prophecy.