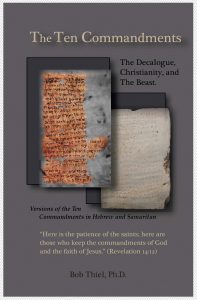 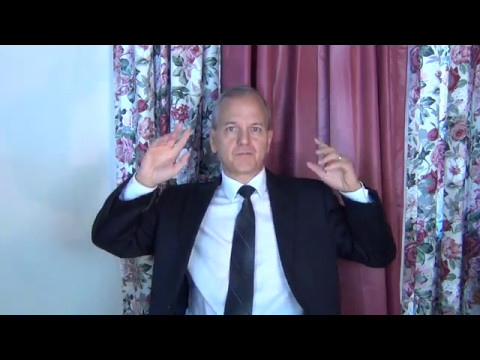 The Ten Commandments and the Beast of Revelation

Here is a link to the video sermon: The Ten Commandments and the Beast of Revelation.