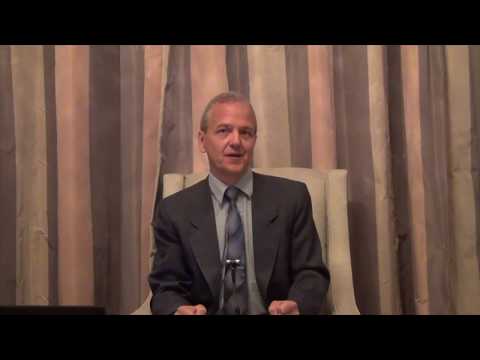 The Past and Future Inquisition

According to Roman Catholic sources, the Inquisition was began by Pope Lucius III in 1184. In the next century, Pope Innocent IV officially authorized inquisitors to use torture. This video was shot in Europe and includes night scenes from Barcelona, Spain. The Spanish Inquisition, early Roman Empire persecutions, and Protestant persecutions are discussed. Antisemitism in Sweden and modern speech restrictions are also discussed. What is “The Truth about the Spanish Inquisition?” What were the type of torture and execution used? What about property confiscation? Does any of this tie in with Revelation 17? What doctrines have Christians been persecuted for? Will Christians be persecuted in the future for holding to original Christian teachings?

Here is a link to the video sermon: The Past and Future Inquisition.