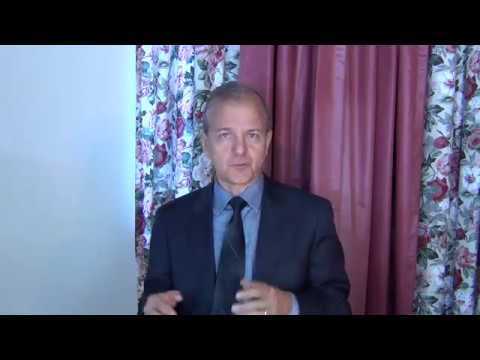 Do these 7 prophesies point to the end of the USA?

Is the United States of America mentioned in Bible prophecy? In this sermon, Dr. Thiel highlights seven prophecies in the Bible that he believes points to the end of the USA. He also points to other prophecies predicting the rise of the USA as well as some prophesies related to the UK, Canada, Australia, New Zealand, Europe, Russia, China, and the Islamic nations. Is Daniel 11:39 a reference to Islam or Europe? Does Isaiah 10 tell of the prophecied destruction of the USA? Will the USA be betrayed by ‘friends’ that Lamentations 1:1-2 refer to? What about Amos? What about Hosea? Is the prophecy against the indebted in Habakkuk 2 related to the USA? What about Isaiah 10? How do some of the Old Testament prophecies tie in with the Book of Revelation? Does Bible prophecy really point to the end of the USA?

Here is a link to the first part of the sermon: Do these 7 prophesies point to the end of the USA?